Dispatches from the Imaginary War 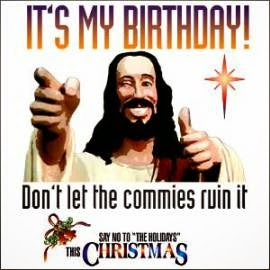 As a card carrying tree hugger, evolution believing, might-as-well-be-a-commie, agnostic liberal the vast majority of people diligently opposing the secular humanist assault on Christmas will naturally assume I am their mortal enemy. The truth of the matter is that I frankly don't give a rip if someone wishes me a “Merry Christmas” or “Happy Hanukkah” or any other of the joyous holidays from this time of the year. I'll go even further and say that I regularly wish people a Merry Christmas in an effort to be nice figuring whoever I say it to will make what they want of the gesture. In short, I really don't have a dog in the seasonal fight that Fox News and its minions whips up into an Orwellian frenzy about the same time merchants drag out the Chinese made ornaments and tinsel.

That being said, from my ever humble observations the only people fighting the war on Christmas are the troopers worried about some sinister conspiracy of atheists determined to undermine the religious significance of what they feel is the chief holiday. Yes, I'm sure a determined Bible thumper could if he or she wanted dig up some obscure reference by one of my fellow liberals who even now is probably sitting at some computer plotting ways of destroying Christmas. Conservatives have no monopoly on wackos, liberals have their own clutch of aluminum hat wearers but our advantage though is that we have not let them run completely loose into the public. 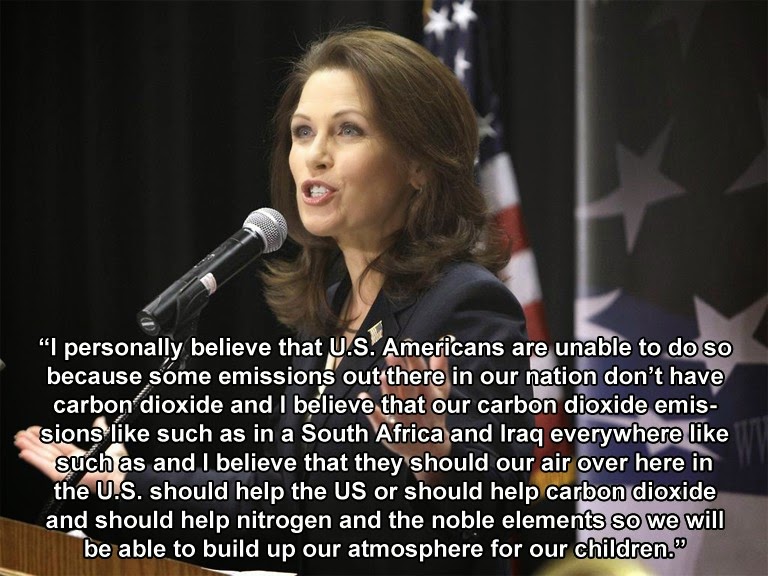 A halfway rational look at supposed War on Christmas seems to suggest that its only real danger comes from over commercialization, which is not the fault of liberals but the religious right's political allies the business community. The overwhelming message this time of the year are slick television commercials insinuating that the purchase of a new luxury car, ornate piece of jewelry, or some other material object means true love and caring. Then again, this is America where people proudly proclaim they are followers of Christ but stand in front of buses loaded with refugee children from Central America fleeing poverty and vicious drug gangs demanding they be returned home. 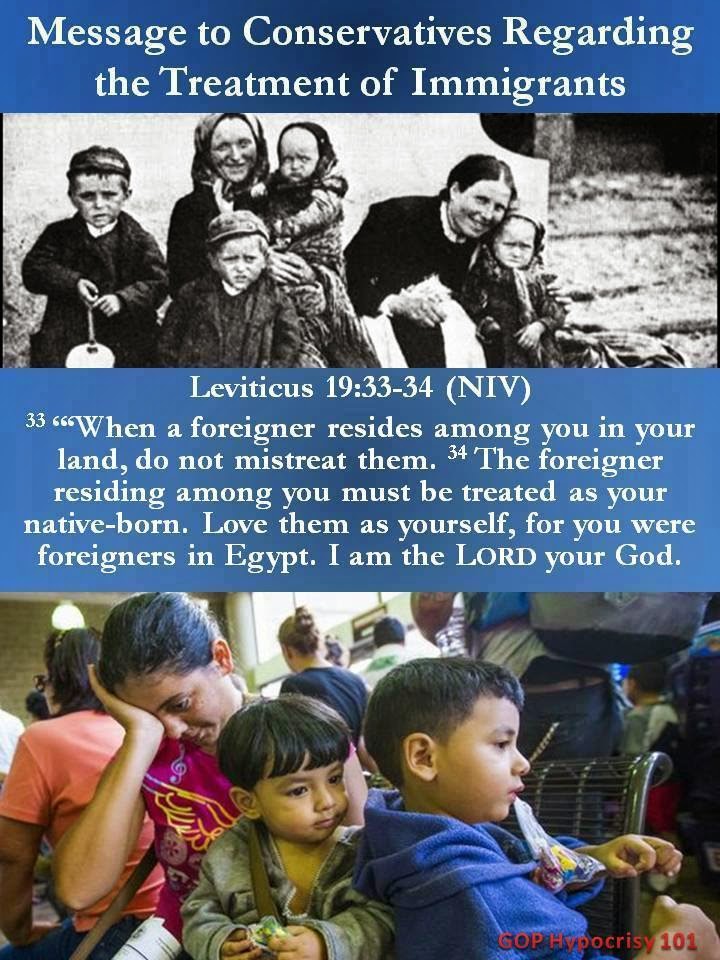 Whatever the case I recently learned of new assault on the “true” meaning of Christmas from an acquaintance who seems to take this far more seriously than I actually thought possible. The acquaintance in question is someone who I called “George” when I first introduced him back in October of 2013. See George and another fellow were fretting over the use of the greeting “Happy Holidays”, something they feel is an attempt to remove Christ from the reason for the season.

Luckily I was able to keep my liberal mouth shut even though I have it on decent authority that the use of “Happy Holidays” has come into fashion mainly through retailers not wanting to alienate any possible customers. Yes, that does mean political correctness does play a part in this terrible insult but since the good old United States is built on free market practices which is it going to be folks?

This is when George added something extra to the War on Christmas. “I'll tell you another thing,” he said with an air of fifth grade-level indignation, “I hate it when people use the term Merry Xmas. That's just another attempt to take Christ out of holiday.”

Now, I admit that was a new angle I hadn't heard, still though I kept my mouth shut but my assumption on the whole 'Merry Xmas' angle was that it was used to shorten banners and other decoration items. I admit I did silently chuckle to myself figuring that as a good secular humanist I must have missed the memo on needing to push Xmas onto all the unsuspecting masses. That is until this morning when I was doing some research on this post. It actually forced me to backtrack and regroup.

The "X" in Xmas doesn't take the "Christ" out of "Christmas."

, meaning “Christ”. So “Xmas” and “Christmas” are equivalent in every way except their lettering.
In fact, although writing guides such as those issued by the New York Times; the BBC; The Christian Writer’s Manual of Style; and Oxford Press discourage the use of Xmas in formal writing, at one time, it was a very popular practice, particularly with religious scribes, who are thought to have started the whole “Xmas” thing in the first place. Indeed, the practice of using the symbol “X” in place of Christ’s name has been going on amongst religious scholars for at least 1000 years.
Eventually, this shorthand trick spread to non-religious writings where nearly everywhere “Christ” appeared in a word, the Greek Chi would replace that part of the word. For example, in the 17th and 18th centuries, there are numerous non-religious documents containing instances of “Xine”, which was a common spelling for someone whose name was Christine.

In fact, the whole December 25th idea for Christmas was just early Christians preempting a pagan ritual to help convert more people to the faith.

Email ThisBlogThis!Share to TwitterShare to FacebookShare to Pinterest
Labels: serious weirdness, signs of the times

Peace be with us!

I've known about the "X" as shorthand for "Christ" for a while. The war on "happy holidays" has ticked me off for quite some time, since I grew up saying the German equivalent to "holidays," knowing it meant "Christmas Eve, the first Christmas Day, the second Christmas Day, New Year's Eve, and New Year's Day."

I'm tempted to say something like, "In that case, have a Merry Christmas and a Shitty New Year!"

Instead I just respond snarkily (well, somewhat snarkily) that "holidays" comes from "holy days" - and what could be holier than Christmas? Ha!

Hope your days off are quiet and peaceful and you get to enjoy good food, fine drinks, and several naps!

Congrats
You now know more than your avg bubba the theologian

Hope you had a good xmas anyway I love christmas because than I have my children home as one left and one semi left the house.

Hope you had a good xmas anyway I love christmas because than I have my children home as one left and one semi left the house.

Cirze: Happy New year back to too you!

Pixel: You know I forgot about the Happy Holidays greeting to include what you said. Like I wrote, I missed have missed the memo on the war on Christmas.

Deafmute: I DO NOT appreciate your condescending sarcasm, which your comment appears to be. Don't like what I write, or think your somehow better than me, get the hell out of my sandbox and don't return!

Marja: Thanks! Hope you and yours have a great New Year.

Hey Bum, I enjoy Christmas myself and my familia has a fairly large get- together annually, with folks coming in from around the country at my daughters home outside Dallas, and every year I play (dress- up) as Santa Claus for all the kiddies, lots of drinx, food, etc. But since it's New Years Eve ... just to wish you and your familia a well New Years Bum ... have a good un Bud