Riding the currents of the Cosmic Gulfstream 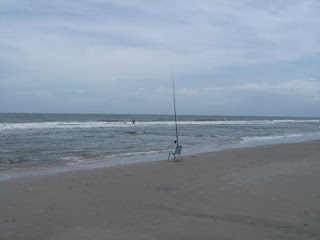 In other words my vacation starts tomorrow.

Heading down to the coast tomorrow morning for a week of fun in the sun amongst all sorts of strange people around Hilton Head, South Carolina. Despite the history of the island after the Civil War the place is now overrunning with smelly conservative republicans. Just today I received my last of the needed vaccinations for a person wandering into such a dangerous and infested area.

Disney has a small resort down on the island that we will be staying at that is slightly seperated from the over developed and over commercialized rest of the island. Being very far away from the theme parks down in Florida the resort has all sorts of activities on site for the kids. One of my favorites is the historical lectures, story telling, and music supplied by an on site character called "Blu Crab" who has a wealth of knowledge on the Lowcountry of South Carolina. Better yet I found out the guy is originally from the Georgetown/Pawleys Island area like me.

My current plans are to hustle Darth Spoilboy and Miss Wiggles into whatever activities that the staff might have going. Send Dragonwife off to some stuffy spa for a day of all sorts of fun in the hot mud smeared with cucumber facial cream. While I will either be kicking back at the small poolside tiki bar contemplating all sort of strange and fascinating things while I watch ladies pass by wearing the latest in tiny colorful bikinis or finding some quiet place with the laptop trying to finish some of the short stories that I just can't seem to finish. One I will be working on is a meme for Chef Cthulhu that due to work, crazy wife, and kids I never could finish to the point that I thought it was worth anything.

If anyone is in the area contact me by my email on my Blogger profile and we will have a few beers. Like I said, I've got the laptop and will be checking in from time to time.
Posted by Commander Zaius at 7:32:00 PM 8 comments:

The best laid plans of mice and men... 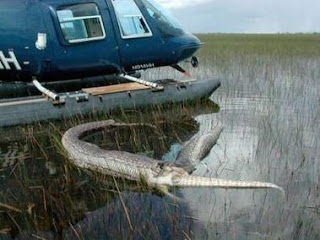 ...often blows up in our faces or bites us on the ass.